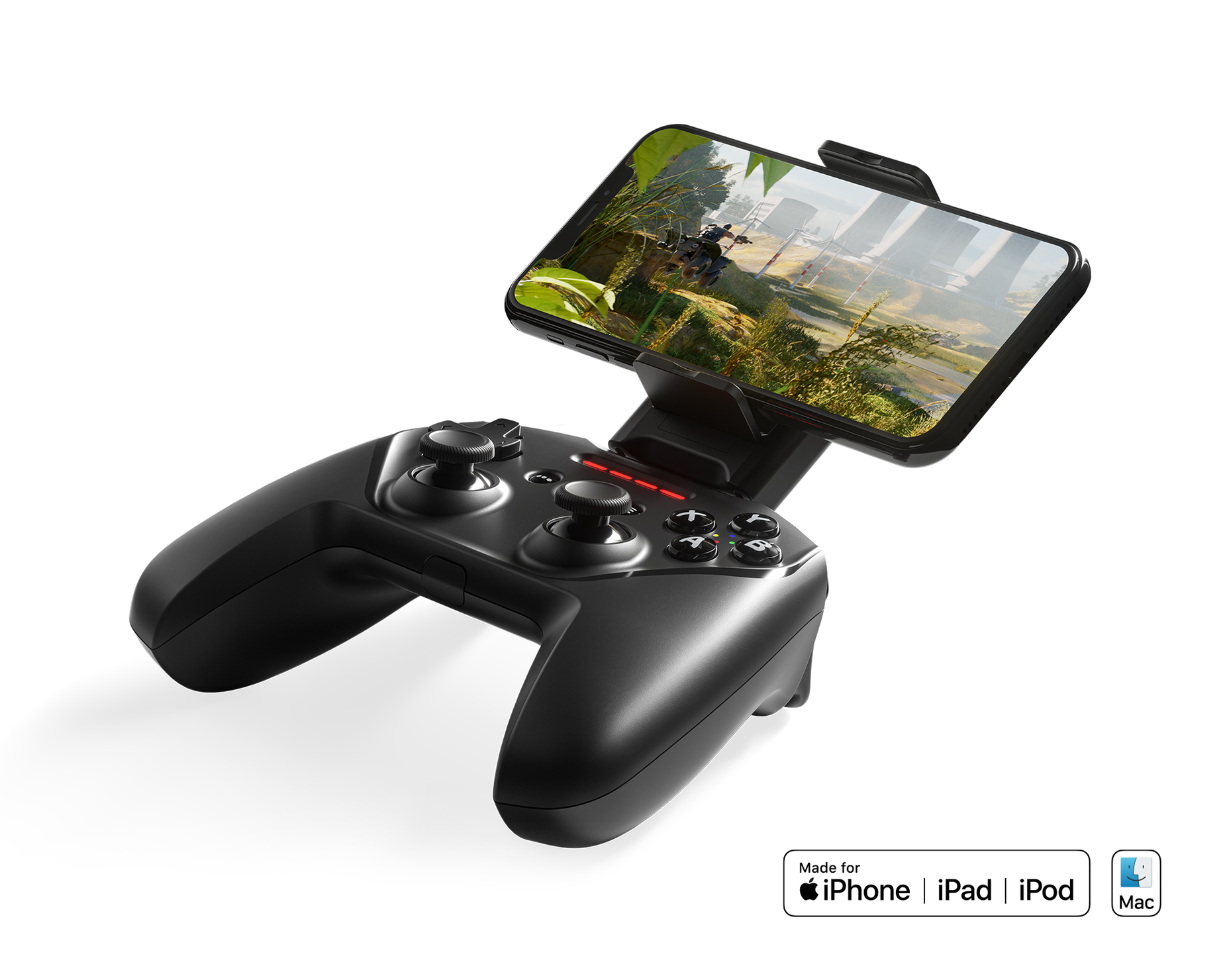 Being able to play Apple Arcade games on your Apple device /Apple TV / Mac is great, but sometimes the controls leave a little to be desired! If you’ve been hankering after a real controller, then the SteelSeries Nimbus+ Wireless Controller might be just the ticket.

Offering a more console-like experience, the newly improved Nimbus features gaming staples such as dual-triggers, a D-Pad, dedicated navigation buttons, as well as L3/R3 joysticks, does up to 50 hours of button bashing on a single Lightning cable powered charge and also comes with an iPhone mount for simple pick up and play attachment.

It’s Officially licensed by Apple to work on all Apple devices, including iPhone, iPod, iPad, Mac and of course your Apple TV.

For Fans of the original Halo: Combat Evolved, this has been a long awaited moment. With a promise of... read more 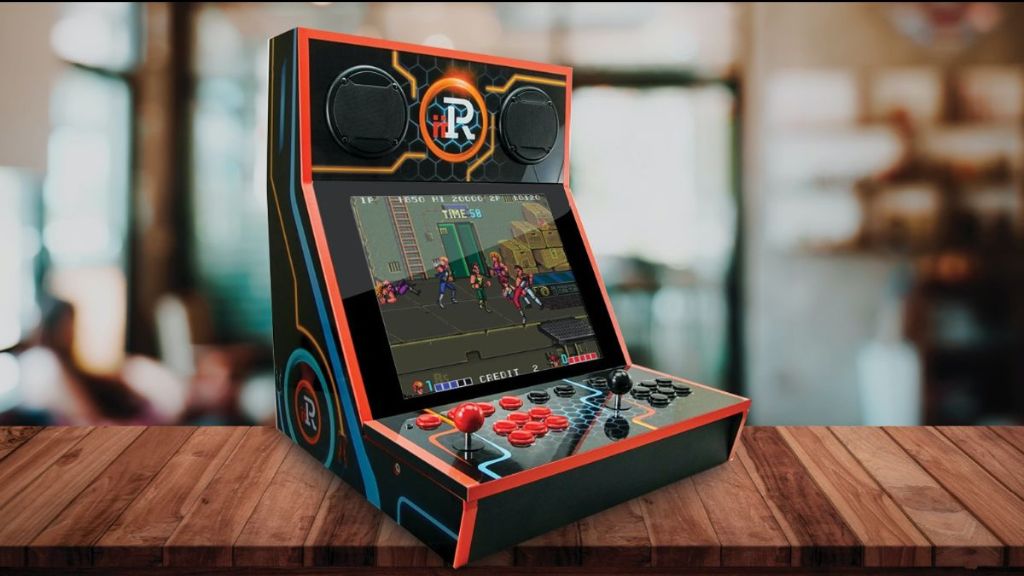 iiRcade is a Retro Arcade machine bringing over 200 licensed games and the arcade experience into your home. Retro style... read more