Attention Harry Potter fans! How would you like a magic wand that actually works?! The Kymera wand from The Wand Company is just that! Recently featured on the BBC’s Dragon’s Den, it can be used to control your TV, DVD player or any other infra-red device with a flick of the wrist!

The company say “It is the perfect blend of ancient wisdom and latter-day ingenuity that has created a instrument capable of reproducing the magical experience of being able to control things with merely the flick of a wrist, or the imperceptible twitch of the tip of the wand”.

Instead of using buttons or touchscreens, this universal remote control uses your hand movements to issue commands to your devices; for example- you can adjust your TV’s volume simply by rotating the wand as if by magic!

The Kymera is available for around £50 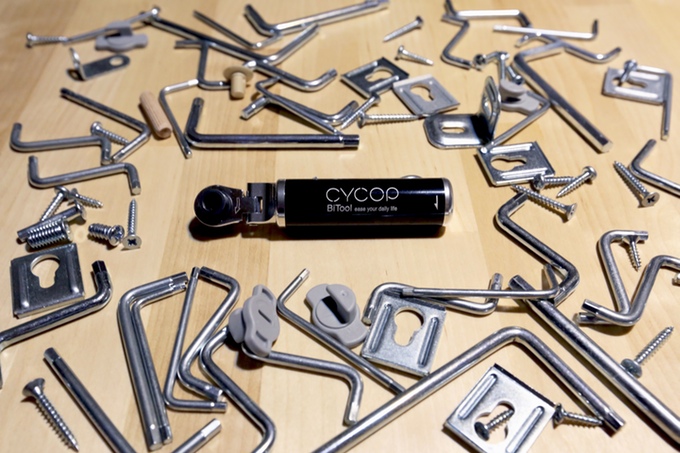 The CYCOP BiTool is a compact pocket tool designed to take the place of your screwdriver or allen wrench... read more

Everyone likes to get a good full night of uninterrupted sleep. But if you’re anything like us this is... read more

We love technology but there’s always the downside of having lots of gadgets- lots of power adapters! How many... read more

UV light has been used in hospitals for years as an effective germ killing measure; The Belkin Boost Charge... read more 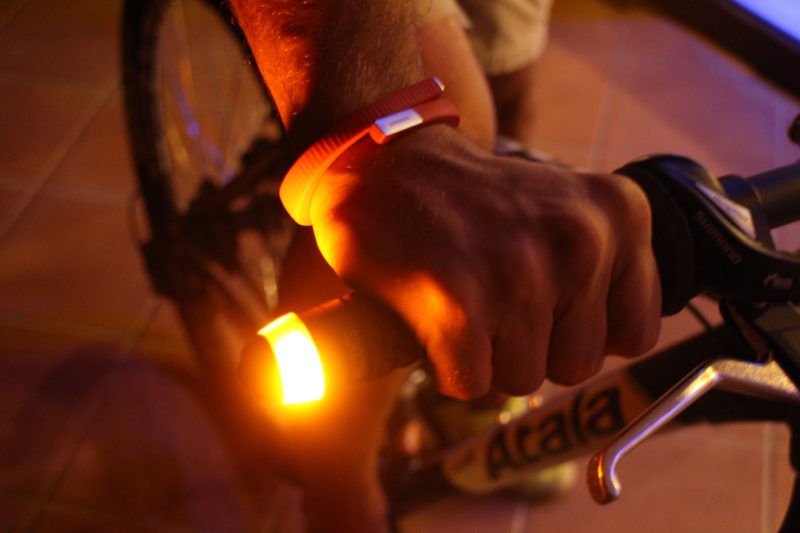 If you’re a cyclist you’ll be well aware of the hazards of turning in traffic. Signalling by sticking ones... read more